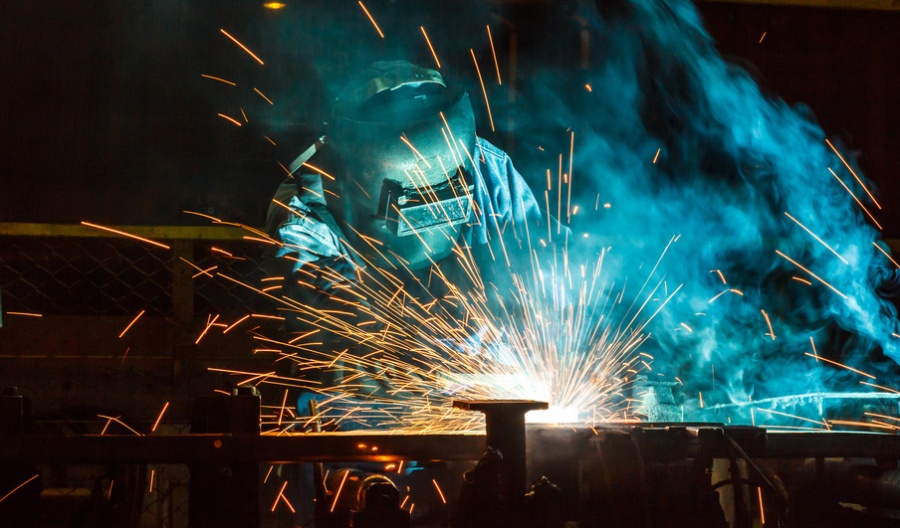 Disputes concerning the sudden termination of commercial relations firstly raise the question of the reasonable notice period. This first question is already complex and can lead to long debates.

If the sudden or brutal termination is established, the damage resulting from this termination must also be assessed. The assessment of indemnities is also a source of debate although this question is now well defined by case law.

A decision of the Court of Cassation of 23 January 2019 confirmed how to calculate the indemnities resulting from the sudden termination.

A TEXTO company has terminated its contract with a RPM Company. This breach was notified on 28 October 2010. The contract ended on 7 April 2011 after a notice period of approximately 5 months.

RPM considered that this disruption of their established business relationship was brutal.

In a first decision, the PARIS Court of Appeal ruled that the notice period should have been 12 months.

The Court of Appeal then considered the question of assessing the damages resulting from this sudden termination of established commercial relations.

RPM, considering that this compensation was insufficient, challenged this decision. It considered that its indemnity should have been equal to « the expected gross margin during the notice period that was not executed, regardless of the circumstances after the termination« .

According to RPM calculations, the loss of gross margin was 124,214 euros. RPM complained that the Court of Appeal had deducted from this amount various fixed costs for an amount of approximately €70,000.

The matter has been referred to the Court of Cassation. the Court was asked to rule on whether the Court of Appeal could thus deduct other fixed costs from the gross margin.

The Court of Cassation, by its ruling of 23 January 2019, confirmed the decision of the Court of Appeal and its calculations of the indemnities.

The Court of Cassation confirmed the use of the concept of gross margin as the basis for calculations. The determination of damages based on the gross margin « is justified by the fact that the victim of the termination continues to bear certain fixed charges ».

The Court of Appeal had therefore correctly assessed the damages caused by the sudden termination by deducting from the loss of commissions the fixed costs that were not spent in view of the termination of the contract.

These fixed costs include in particular personnel costs or rents.

This solution is not new and only confirms other previous decisions. but this decision solution is a good reminder of how indemnities are assessed for the brutal termination of a contract.

To conclude, I should remind the reader that the amount of unrealized turnover is generally calculated on the basis of an average amount based on the figures of the previous years.